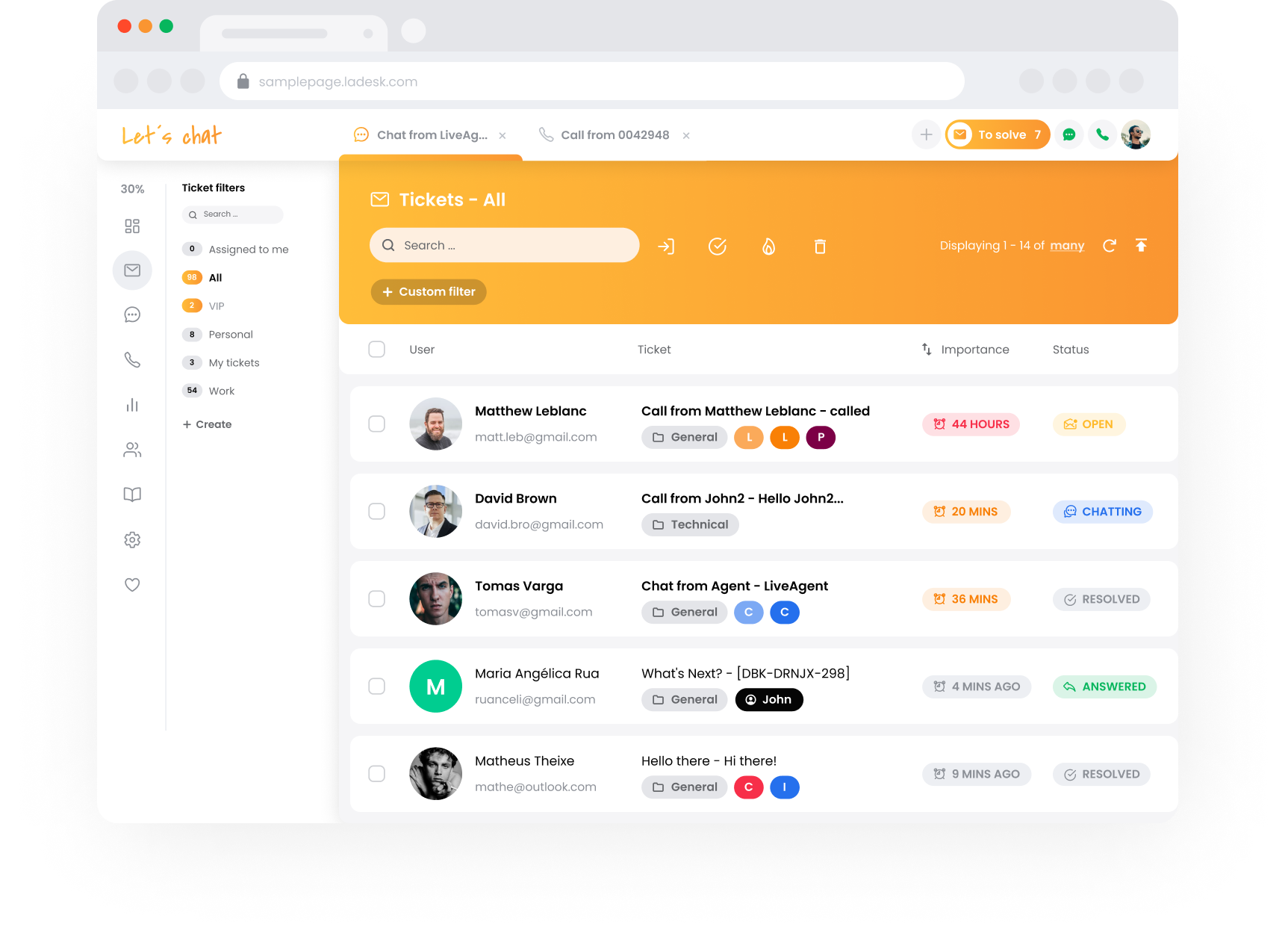 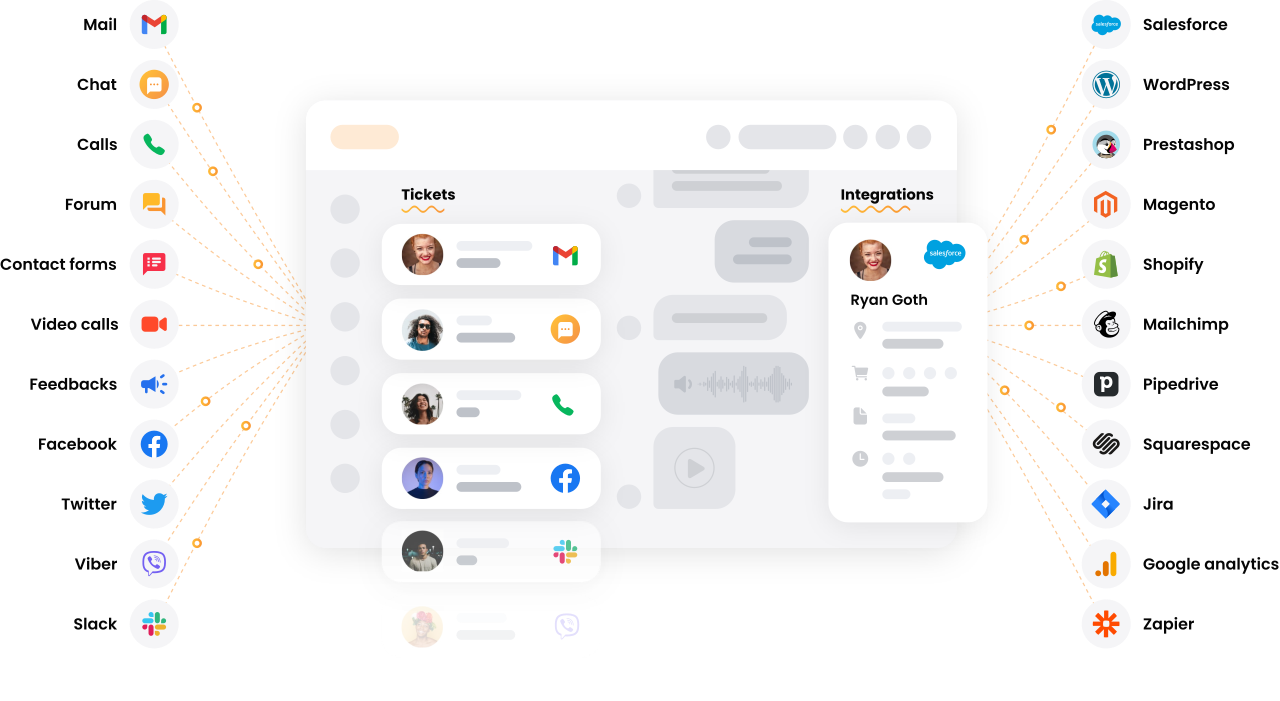 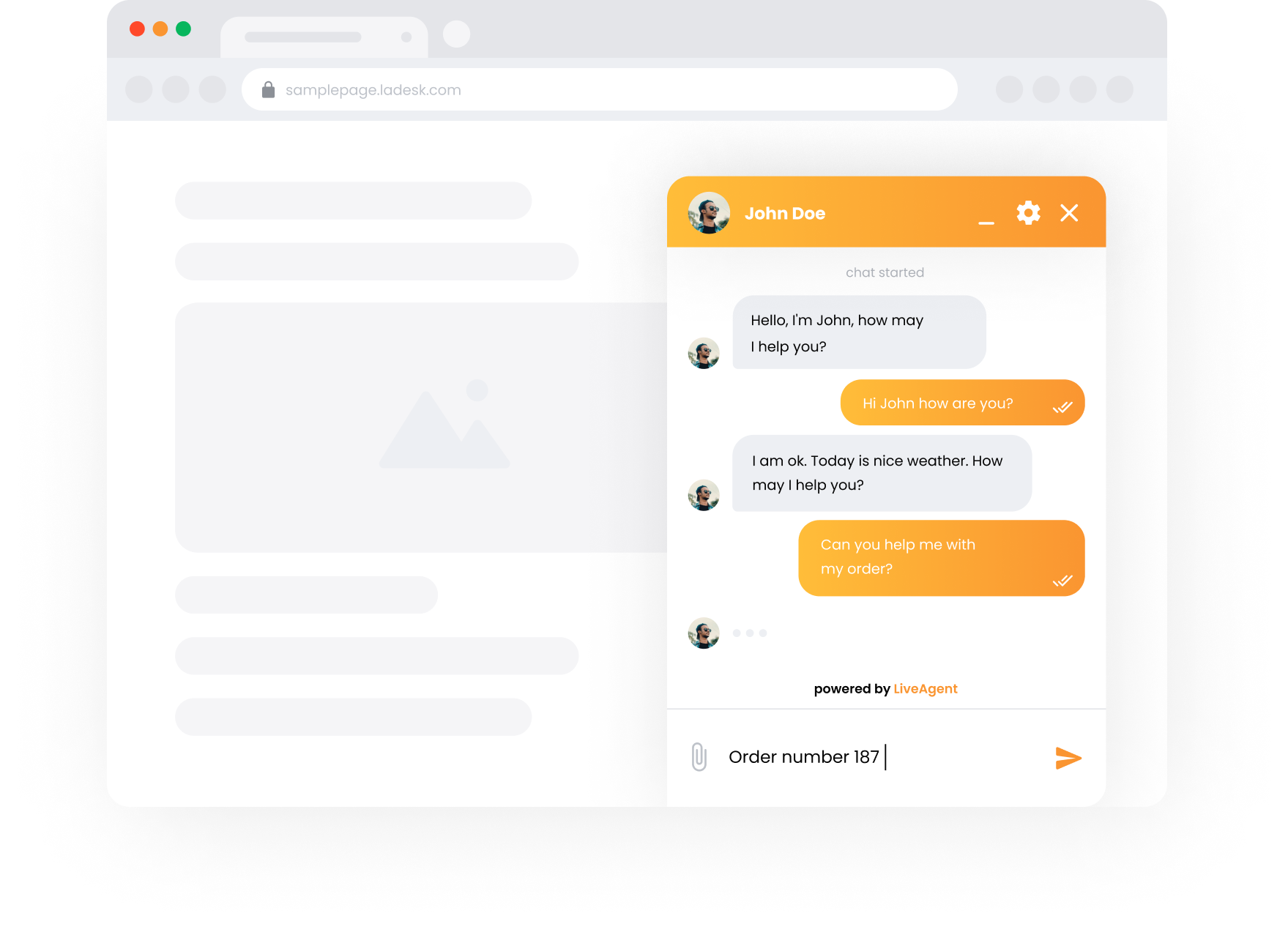 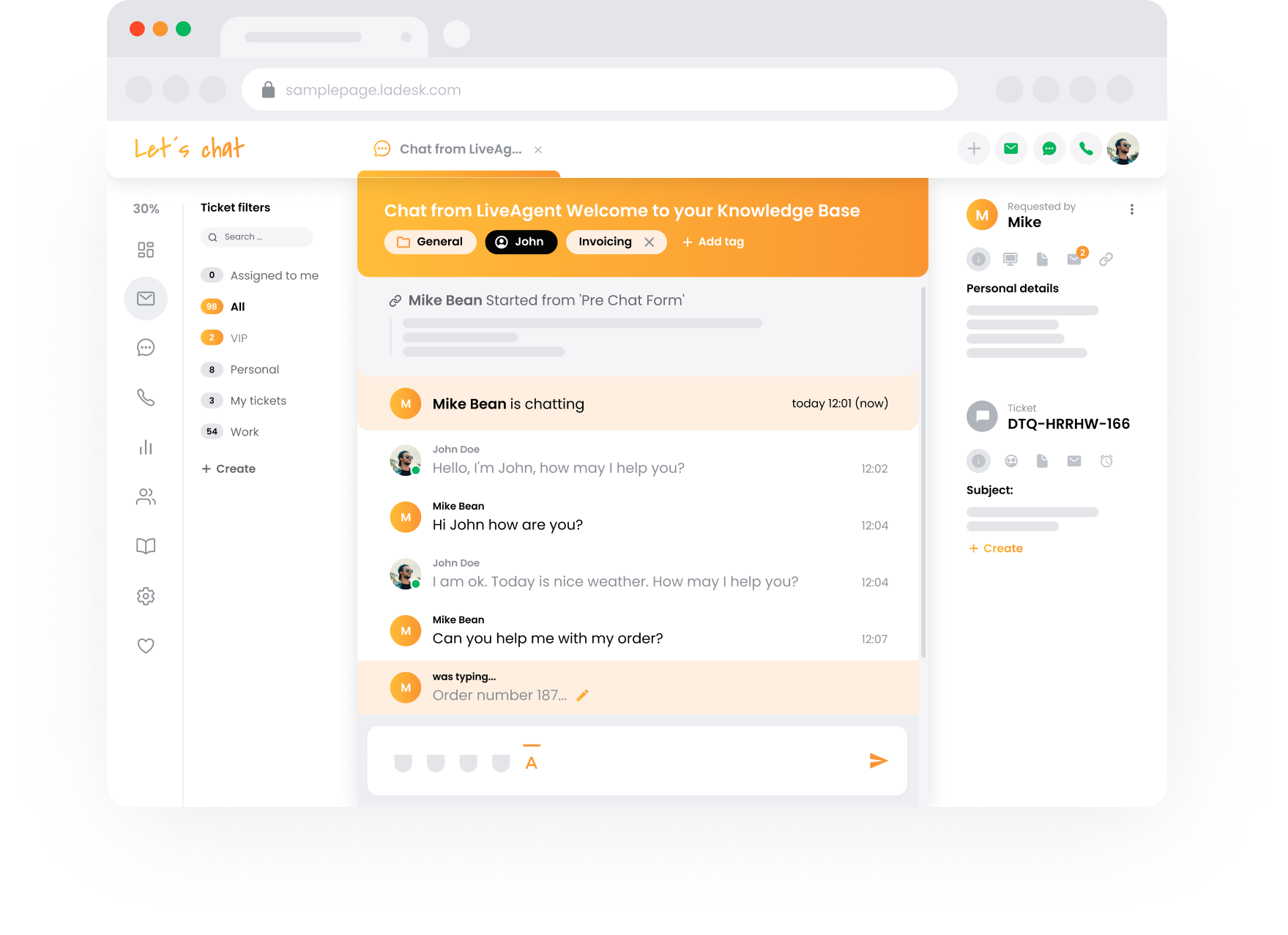 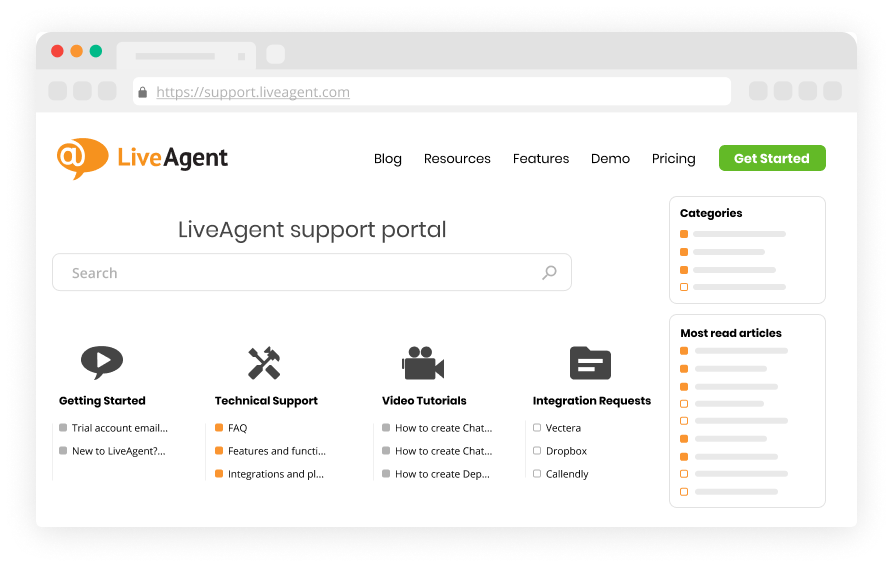 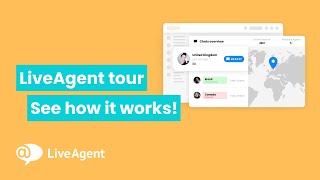 4,3 (3)
Daktela contact center is a cloud-based solution of call center with native support for many communication channels in one aplication.
Visualizza profilo Vedere il confronto

The most powerful customer support platform at the best price

Commenti: LiveAgent works very well for us, there are many functions that we don't use since we don't really need them for our business but they are amazing.
We can easily offer support and keep all the information for each client's case.

The live chat feature is easy to use and powerful. With the knowledge base, we can have the most important information accessible in one place. Ticket system. Client portal. Support is super quick.

The inside look of the platform is outdated and not intuitive.

Thank you for the kind words, Miguel! We're happy to hear that LiveAgent is working well for you :) We understand that the platform's interface may not be to everyone's taste, but we're constantly working to make it more user-friendly. Thank you again for your input! - LiveAgent Team

Commenti: Live Agent have been really good so far in heloing us , including getting us linked to a complimentry business that will ensure it runs well

Links easily to every popular platform and easy to use.

Hard to say to be honest . Still need more time with the software but so far , really good

Hi Richard! :) We're so happy to hear that you're enjoying using our software and that it's been easy for you to connect it to all of your favorite platforms! If you ever have any questions or need any help, our team is always available and happy to assist. Thanks for the great review! - LiveAgent Team

Significant Value for the price

While I love the complete control of all the automated systems being programmable, it could use some additional default built in options. Comparing LiveAgent to competitors like ZenDesk is like comparing Linux to Apple. LiveAgent gives you complete control - but you have to set up everything. The other software out there doesn't let you customize, but everything works for you. An in between 'windows' option that allows control for those who want it but is smoother to set up for those who don't want the extra work would be optimal. That said, programs that do it for you tend to cost a lot more, which would defeat LA's primary value, the low cost.

Perché scegliere LiveAgent: Able to bring in information, sales channels, and customers from what was previously multiple products into one centralized system

Dear Ben, thank you for your honest feedback! We really appreciate it! :) The reason why LiveAgent was developed in a way that you have to set the majority of things up is so that it would work for each client exactly how they need. Usually, businesses differ from one to another and that is why we wanted to give everybody a chance to adjust it to their business and needs. You know where to find us should you need anything! :)

Commenti: Overall for the price it is a good tool and has very fast and helpful support.

LiveAgent is easy to use and what I most like about the software is that it pricing is divided by functions, for example, the basic plan includes email support which is the one my company needs because we support only email channels. I liked Rules feature the most, it allows to set up automated workflows for more efficiency.

Other panel themes does not look good, dark version for example is very basic kind of old. Also once you set SLA levels it is confusing - only Importance changes and only if there is resolve SLA set.

Perché passare a LiveAgent: Because of price and because CSAT feature for the email is included in the basic plan.

Hello Nutsa! Thank you for your kind words about LiveAgent! We're proud to offer a product that is both affordable and high-quality. As for the UI and Themes, we're currently working on some UI improvements and we can't wait to show you the results :) Stay tuned! - LiveAgent Team

I really like the LA mail management system. This tool gives you an easy way not to miss any messages and to remember about future tasks (by postponing a message).

sometimes loading times are too long from a UX perspective and closed emails are displayed which should not appear.

Perché passare a LiveAgent: I had experience with LA so it was my first choice

Thank you for the great review Marcin! We're glad you like the LA mail management system and find it easy to use. - LiveAgent Team